31: How the Fall of Enron Gave a Second Chance | Steve Heinz 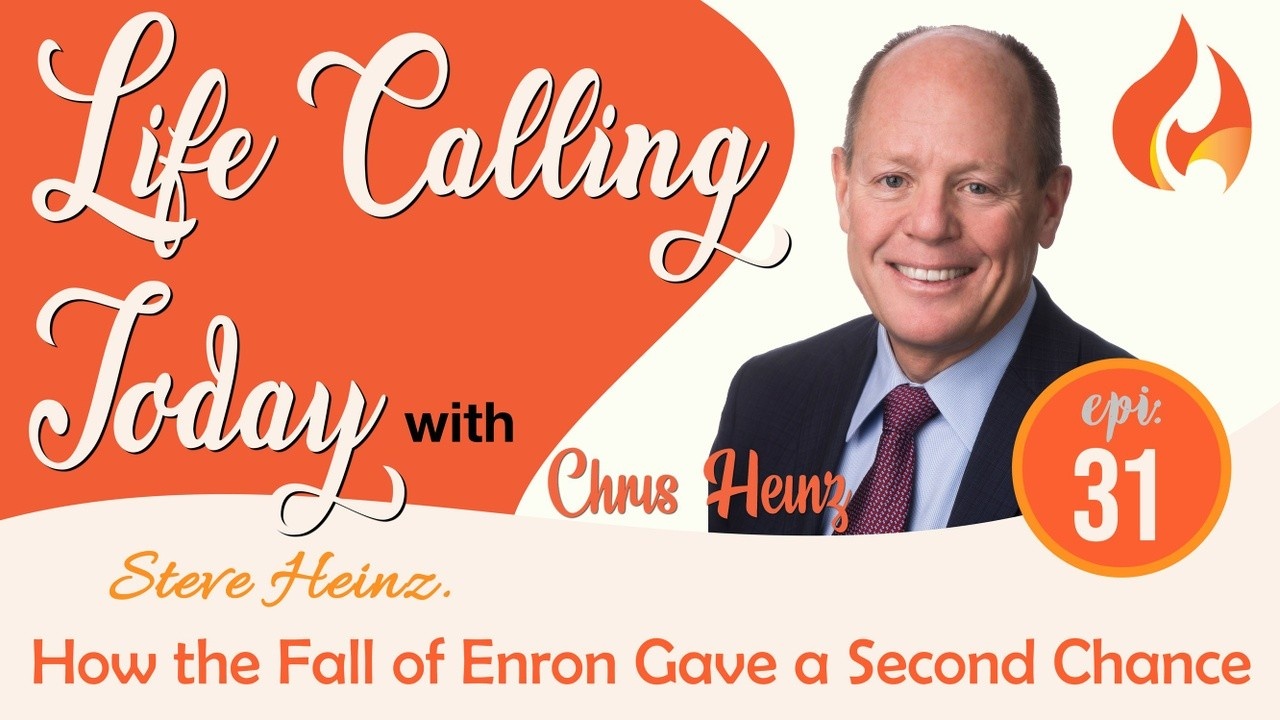 Let’s say you’re presented with a chance to change an ending. You can choose any ending. Now, where would you start in order to change the end? Here’s a secret: Sometimes what you see is not an ending, but the start of redirection. Today, we are here to discuss an interesting story about second chances.

Steve Heinz founded energy management software company EnergyCAP, which he later sold. In fact, he walked the path of successfully building and selling the company twice. Steve is a graduate of the United States Air Force Academy, where he was the top student in engineering. He earned his master’s degree from Penn State in Architectural Engineering. Today, he’s the chairman of the board for International Students Inc. and an advisor for the Life Calling Institute.

Steve takes time to talk about second chances and searching for a Life Calling. He reveals the lesson to be learned of human nature and the consequences of human failings in his experience of selling his first company to Enron. Enron was an energy, commodities, and services company that fell under in 2001. Greed led to the company being shattered, and Steve explains why greed showed up in many different forms. He freely shares his thoughts on what fueled the greed, the possible dangers of being a bandwagoner, and his views of internal corruption.

Listen as Steve describes the process of starting his business again, alongside his sons, and selling the company for a second time. His story shows why it’s not always important to start from scratch. Tremendous change can be found in moving forward from where you are at the moment; especially when you have a support system on the same page as you.

Steve shares his reflections of running a family business, how Life Calling transforms based on the season of life you are in, and what helps him filter his efforts to be in alignment with the purpose and value he contributes to the world. 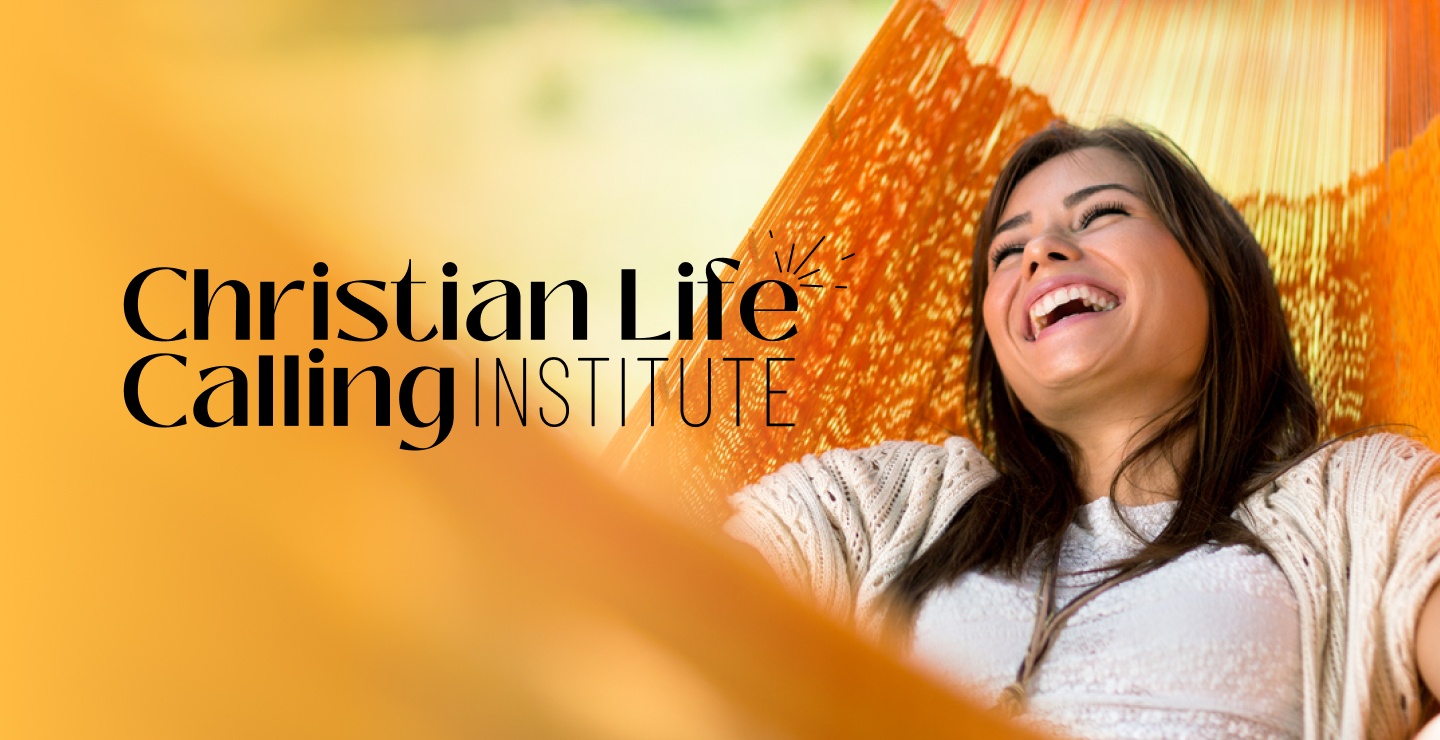